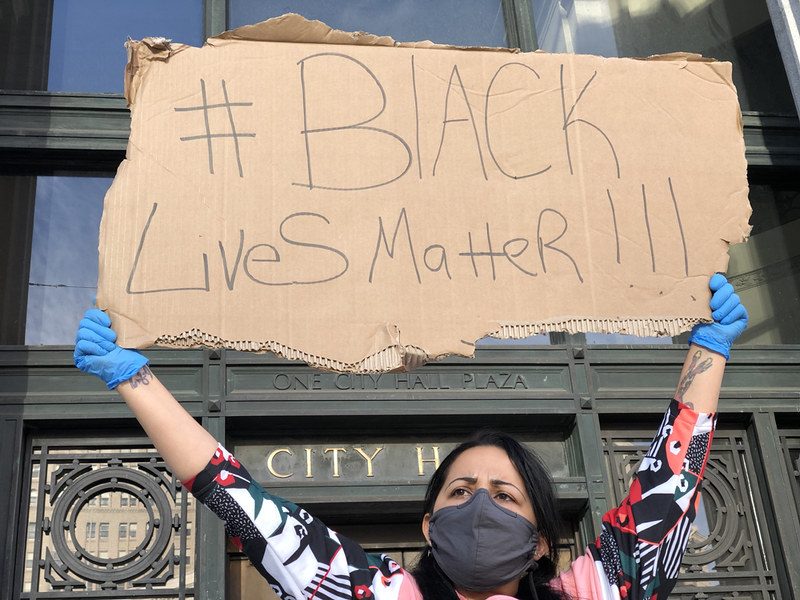 The national movement against racial discrimination, structural racism, and police violence has led to large protests across the country, including here in New Mexico. A recent survey of Hispanic parents in New Mexico conducted by Latino Decisions provides insights on how New Mexico’s Hispanic families feel about these issues. The survey of 480 Hispanic parents and primary caregivers is focused on the impact of COVID-19 on the Hispanic community in the state, but also includes content on the national movement toward police reform.

The protests across the country came largely in response to George Floyd being killed by police officers in Minnesota. One of the positive outcomes of this tragedy has been the ability to use this event as a teaching moment, and the survey reveals that most Hispanic families in the state have done so.

Nearly half (46%) of Hispanic families in New Mexico have watched the video footage showing the police officer placing his knee on Mr. Floyd’s neck causing his death with their children. This is even higher (59%) among families with teenage children. Another 21% of parents in the survey stated that they know their children have watched the video on their own. As reflected in the figure below, a robust 82% of respondents report that they have used the video of Mr. Floyd’s killing as an opportunity to speak to their children about racial bias and racial inequality. This is a powerful indicator that Hispanic families in New Mexico are having the difficult conversations with their children that are needed to begin a more long-term healing process. 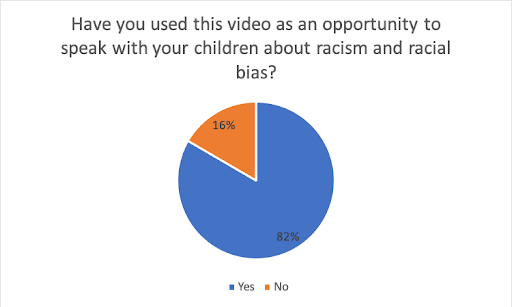 The survey reveals that Hispanic families in New Mexico have a strong connection to the underlying issues driving this movement toward racial equality and the dismantling of structural racism. New Mexico has a deep history with police brutality that culminated recently in the Department of Justice requiring the City of Albuquerque to reform the police force in the state’s largest city, following a report that found a majority of police-involved shootings they investigated were unconstitutional.

The data suggests that the Hispanic community is very concerned with policy brutality, largely due to their personal experience with excessive force. A robust 77% of respondents report that they are concerned their children may experience excessive force by law enforcement at some point in their lives. This is an amazing statistic that speaks to the importance of police reform in the state. 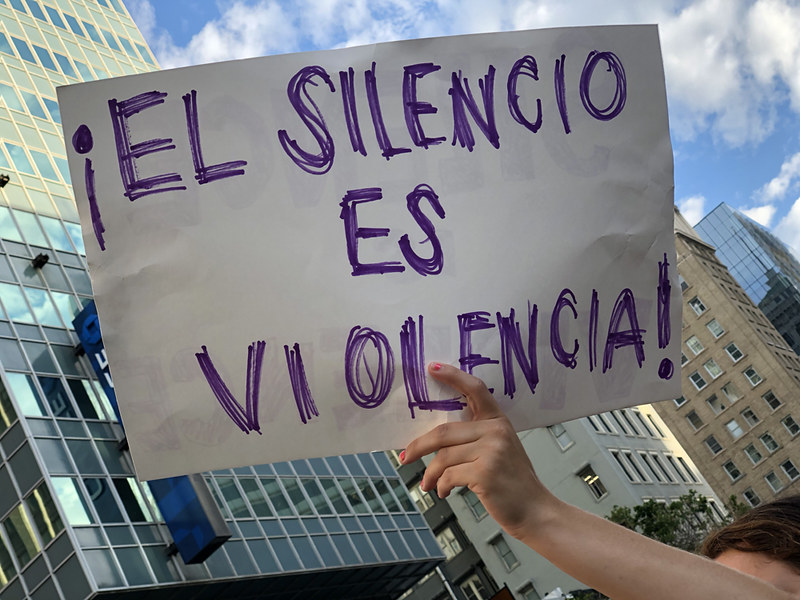 The survey also indicates that the Hispanic community in New Mexico stands in solidarity with the African American community on the issue of police brutality and structural racism. Nearly all (89%) respondents agree with the statement that they “understand the pain and frustration that the Black community feels right now with law enforcement because Latinos face similar experiences with law enforcement.” For many Hispanic families the fight against police brutality is a personal one, as 26% (one in four) Hispanic households reported in the survey that they have experienced an incident of excessive force by law enforcement. 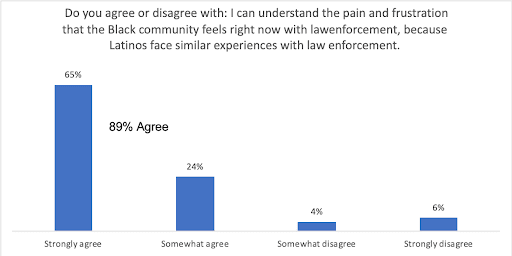 Through significant reform we can help ensure that the next generation of New Mexicans have much more positive experiences with law enforcement and do not have the same concerns that their children will experience excessive force that their parents have about them.  We support the legislation being considered right now by the New Mexico legislature that would require all police to wear cameras and a bill on the Governor’s desk to establish a formal civil rights commission. While much more work is needed to address structural racism and police reform, these are positive first steps that would be responsive to the concerns identified in this poll among Hispanic families in New Mexico.

[Read Next: "Resources for Hard Conversations: How to Talk to Children About Racism"]

Surveys were completed using a blended approach that included online surveys, and live telephone interviews conducted via landlines and cell phones. The survey was available in English or Spanish and carries an overall +/- 4.4% margin of error, with larger margins for sub-samples.  Upon completion, the data were weighted to match the U.S. Census ACS for New Mexico parents of Hispanic origin. The survey was conducted from June 4-June 12, 2020. The study is therefore the most recent survey conducted of Hispanic families in New Mexico that provides useful information for legislators as they prepare for a historic legislative session to decide what revisions to the state’s budget will be needed in light of the economic recession, and police reform and structural racism. 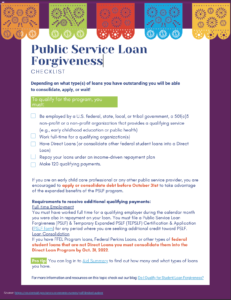